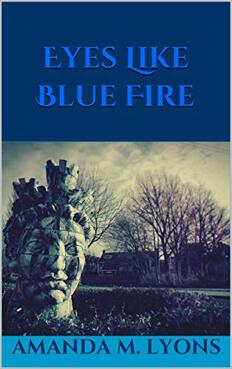 Katja has long spent her life buried in the pain and sorrow of her past, a vampire abandoned to her fate for over 300 years, she never expects to meet another who could help her reclaim her existence. Raven, a poet and fellow lost soul, could be the one to spur her on, but in order to have the future she has only begun to grasp, she must uncover the truth about her origins and the awful event which left her alone centuries before. If she cannot face her past and reclaim her strength, she will lose everything.

"She has an eye for emotions and characters. What I like the most is how human and realistic her characters are, how you care about them, everything about them. Even the villain of the novel comes to life, with struggles and wants and needs all pouring from the page. " - from an Amazon review

"...the gothic imagery was particularly vivid and just the right amount of creepy. There are several scenes that will certainly stay with me for a very long time. The writing was descriptive and beautiful and illustrated the major characters well – particularly Katja, Raven and Marie. I also enjoyed the character of Trudeau, he was both disturbing, pathetic and poignant." - Rachael Rippon Caravan Girl Blog

"Ms. Lyons paints a very vivid scene, it’s almost like you are there seeing it firsthand! You feel every emotion that Katja is feeling." - from a Goodreads review 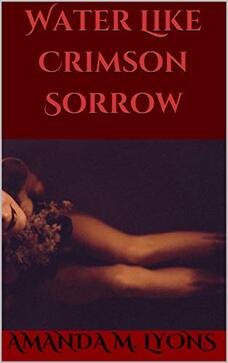 
Having discovered many of Anton's secrets, Katja must now seek out Raven and attempt to rescue him from the nightmare that his life has become. As she seeks him out, Raven is being eaten up by the horror of his own past; a past full of guilt, pain and a terrible revenant who is more than she seems. In time, these two paths will come to meet and a final confrontation that could mean the end of so many things will be in store.Will Raven survive the monster who's come to take over his life and will Katja be strong enough to face it? 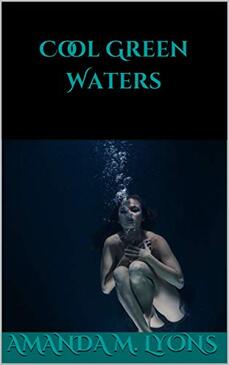 After the events of Eyes Like Blue Fire and Water Like Crimson Sorrow Katja finds herself tackling a very damaged and conflicted Raven. Hoping to heal that damage on her own, she sends Zero and Michael to find the only other vampire she knows still lives after learning about Anton's past and destroying the monsters she uncovered there. Divided, the two groups find themselves tackling more that they could have expected as Katja faces an unknown threat from a faceless monster, while Zero and Michael must face Mateo and with him their own dark secrets. Not all is as it seems and the past is far from buried. ​